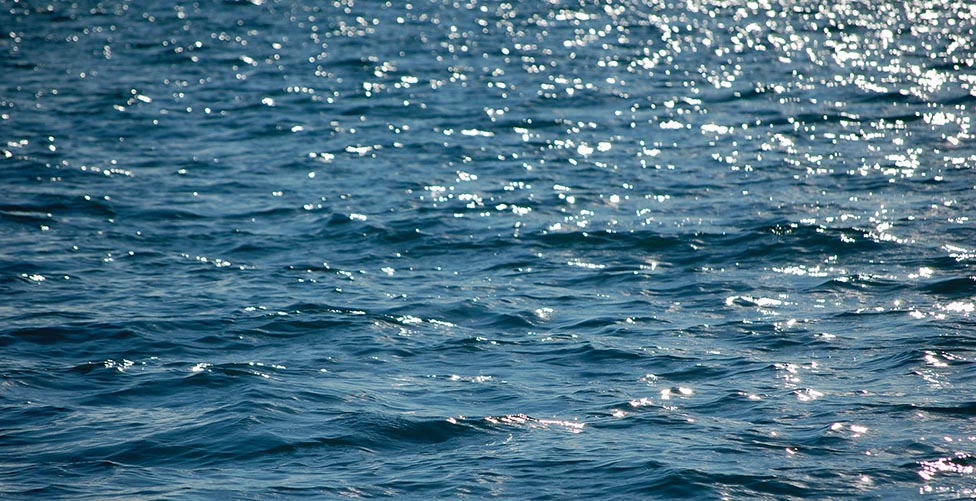 The Marshall Decision and the Last 21 Years

Twenty-one years and half a billion dollars (give or take) later, First Nations in Atlantic Canada are still fighting for their treaty right to hunt, fish and gather in pursuit of a ‘moderate livelihood’ as affirmed in the 1999 Supreme Court’s Marshall Decision.

Since the landmark decision, Fisheries and Oceans Canada (DFO) “has launched several programs in response, beginning with the Marshall Response Initiative, which provided these First Nation communities with licences, vessels and gear in order to increase and diversify their participation in the commercial fisheries and contribute to the pursuit of a moderate livelihood for First Nations members,” states the DFO website.

“Through Fisheries and Oceans Canada’s Marshall Response Initiative and an investment of $354 million between 2000 and 2007, commercial fishing licences, fishing vessels, gear and training were provided to 32 First Nations through negotiated agreements.”

Out of 34 Mi’kmaq and Maliseet First Nations, the two that did not sign negotiated agreements were Elsipogtog (Big Cove) and Esgenoôpetitj (Burnt Church).

Following the conclusion of the Marshall Response Initiative, DFO launched the Atlantic Integrated Commercial Fisheries Initiative in 2007, which provides funding and support to Marshall communities to build the capacity of their communal commercial fishing enterprises and to strengthen community economic resiliency, said DFO media relations spokesperson Magalie Ratnayake via email.

“To date, including projected expenditures to the end of the 2020–21 fiscal year, AICFI has provided $97 million in direct funding to Mi’kmaq and Maliseet First Nations to build commercial fishing enterprise (CFE) capacity, support harvester training and expand and diversify CFE operations.”

First Nations in Atlantic Canada now hold approximately 1,900 communal commercial licences, said Barre Campbell, also from DFO media relations. All the licences include quota where appropriate, with the exception of one licence.

“The vast majority of the licences held by Indigenous communities are fished by the communities themselves and done using the 320 or so community-owned vessels operated by community members,” said Campbell.

The communal commercial licences are also leased out to non-Indigenous fishers.

“Requests to sell quota/access can be made by First Nations in cases where they would like sell access they currently hold in order to purchase access better suited to their fishing enterprise,” said Campbell. “This is done through the Relinquishment and Replacement of Communal Commercial Access process, which was jointly developed by Indigenous partners and DFO.  This process has been used a handful of times to-date.”

“By 2019, 20 years after the Marshall decision, the economic impact was pronounced, far greater than commentators believed was likely in 1999 or even 2009,” writes Ken Coates in the 2019 Macdonald-Laurier Institute publication, The Marshall Decision at 20: Two Decades of Commercial Re-empowerment of the Mi’kmaq and Maliseet.

According to statistics in the report, as of 2018, there were 234 native captains at the helm of the 320 vessels, 1,461 native harvesters and 621 participants in training.

In 2017, Fisheries and Oceans Canada began to negotiate time-limited Rights Reconciliation Agreements on fisheries with Mi’kmaq and Maliseet First Nations in Nova Scotia, Prince Edward Island, New Brunswick and the Gaspé region of Quebec as well as with the Peskotomuhkati Nation at Skutik.

In 2019, Rights Reconciliation Agreements on fisheries were signed with Elsipogtog and Esgenoôpetitj First Nations in New Brunswick and Maliseet of Viger First Nation, Quebec.

Forward to 2020, “The Supreme Court, in the Marshall decision, directed that the process of determining what is required to implement the moderate livelihood right may best be resolved through negotiated agreements with Indigenous communities. To that effect, the Government of Canada has prioritized the negotiation of further accommodation of the Marshall treaty rights, in addition to access provided to this point through the Marshall Response Initiative and other programs,” said Campbell.

The Marshall Decision also gave First Nations the Aboriginal right to a food, social and ceremonial (FSC) fishery, which is authorized to occur outside of the commercial season, said Campbell. “Individual participation in the FSC fishery is designated by the Indigenous community that holds the FSC licence. The Department evaluates harvesting management measures and monitors the health of stocks to ensure fishing practices do not cause harm to the long-term sustainability of a species. Lobster stocks across DFO’s Maritimes region remain healthy. DFO will continue to support the research and adaptive management measures necessary to ensure a sustainable lobster fishery.”

A summary of the Marshall Decision is described on the Crown-Indigenous Relations and Northern Affairs Canada website.

In August 1993, Donald Marshall Jr., a member of the Membertou First Nation, was stopped for fishing in Pomquet Harbour in Antigonish County, Nova Scotia and his equipment was seized. Marshall caught 210 kilograms of eels, which he sold for $787.10 and was then charged with fishing without a licence, selling eels without a licence and fishing during a closed season. He claimed he was allowed to catch and sell fish by virtue of a treaty signed with the British Crown.

Marshall said he was catching and trading fish just as the Mi’kmaq people had done since Europeans first visited the coast of what is now Nova Scotia in the 16th century.

In September 1999, the Supreme Court of Canada confirmed that Donald Marshall Jr. had a treaty right to catch and sell fish.

Following the Supreme Court of Canada’s decision in Marshall, Canada is engaging in negotiations with Mi’kmaq, Maliseet and Passamaquoddy on the basis that they have treaty rights to hunt, fish and gather towards earning a moderate livelihood. These rights flow from the Peace and Friendship Treaties signed in 1760 and 1761 between the British Crown and the ancestors of the Mi’kmaq, Maliseet and Passamaquoddy.

As the Supreme Court described it, earning a “moderate livelihood” didn’t mean an open-ended accumulation of wealth, rather it was securing the “necessaries.” Further, the Supreme Court noted that these treaty rights are held by the community as a whole. This is because the treaties were negotiated by groups of Aboriginal peoples, not by individuals.

On November 17, 1999, the Supreme Court provided further clarification of its first ruling. The Court stated that the treaty rights were not unlimited and the fishery could be regulated, including Aboriginal fishing activities. This means regulations can be introduced, if they can be justified for conservation or other important public objectives.

The Supreme Court also stated that the “gathering” referred to in the September judgement was not meant to include logging, minerals or offshore natural gas deposits, but that Aboriginal groups could continue to present these arguments in other court cases.

There are 35 Mi’kmaq, Maliseet and Passamaquoddy First Nations in Nova Scotia, New Brunswick, Prince Edward Island and the Gaspé region of Quebec who are potentially affected by the Marshall decision.

No Replies to "The Marshall Decision and the Last 21 Years"