The More Things Change, the More They Remain the Same

The announcement recently that the Grand Bank surf clam fishery is going to be downgraded because the federal Minister of Fisheries Dominic LeBlanc decided to take quota away from Newfoundland and Labrador and give to the Indigenous people of other provinces should not be a surprise.

Remember Gail Shea? They all do it. It makes for great politics and there is nothing we can do about it.

We found out approximately 27 years ago what Minister Gerry Byrne announced a few weeks ago.

Remember when Newfoundland Inshore Fisheries Association (NIFA) took the federal minister of fisheries and federal minister of environment to the federal court of Canada to try and stop the destruction of the great Northern cod by stopping fishing on the spawning grounds? If we had been successful, the fishery would not be in the state it is in today and it’s still being done.

We were told that the minister of fisheries for Canada has the ultimate power to do as he sees fit and the courts can’t do anything about it, the only boss that he has is the prime minister. 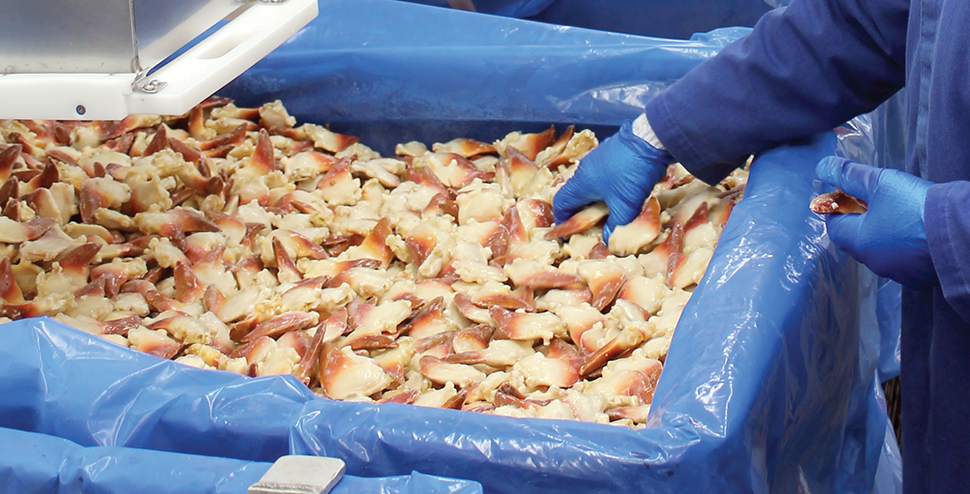 Since we joined Canada in 1949, our fishery has changed dramatically — before that day we could fish whatever was in the ocean and did not have to hold a licence.

Now, we are regulated to death and our fishery that we once owned, has been run by the politicians in Ottawa who have used it mostly for political purposes, giving it away for other purposes that are not beneficial to this province. Nothing has changed as Dominic LeBlanc and Gail Shea and others have proven. They have taken away the fish adjacent to our shores to the benefit of other provinces and countries and the sad part about it is that our own politicians, both federal and provincial, have stood by and let it happen and only react after the fact, when it’s too late.

It’s time for our seven federal politicians to do what they promised to do when running for election, fight for the people who gave them their job.

This would not have happened under John Crosbie’s watch.

It’s too bad that our politicians don’t read articles like Dr. Phil Earle had published in The Telegram on Feb 24, 2018, stating “Our fishing heritage has been gutted, our governments have shown no understanding of the fishery and no respect for the dignity and life of the fishers of N.L.” He ends with the statement “Is there one of our government states people who will respond to this unfolding tragedy? Is there anyone who cares?”

Dr. Earle, I would be dumfounded if you get a reply to either question.

We elect politicians who make all kind of promises and fail us when elected. They are afraid to open their mouths in case they offend the premier or the prime minister and will not end up with a cabinet post or on some lucrative committee and the only time they consult the people who elected them is when they are running for office again. In the case of Grand Bank, our politicians were asleep at the wheel.

I am asking the same question as Dr. Phil Earle, is there anyone out there who cares?

No Replies to "The More Things Change, the More They Remain the Same"