About 23 years ago, I helped lead a team that designed and implemented the cod sentinel inshore survey on Northern cod (Southern Avalon, North East Coast and Labrador).

The status of Northern cod has been in the news a great deal lately and the decision by DFO to cut the commercial quota has been met with some stiff opposition from the FFAW-Unifor. This prompted me to do a little investigating to see what the cod sentinel is telling us about Northern cod.

Based on a review of cod sentinel information, by opposing the 2018 quota reduction by DFO, I can only conclude that the FFAW-Unifor and the Groundfish Industry Development Council (GIDC) appear to be ignoring the last five years of sentinel data.

According to information that I have been able to piece together, cod sentinel results are as follows: 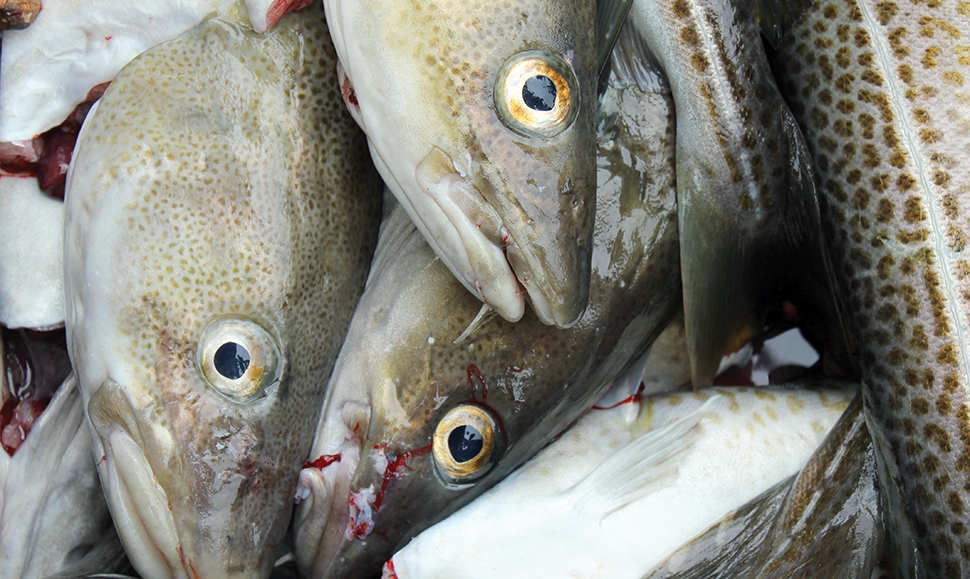 Based on the FFAW-Unifor position on the cut to the 2018 quota (they were against it), I was surprised to learn that the declining trend in sentinel is not new and it began up to five years ago. While this negative trend was building, the FFAW-Unifor and the GIDC put a plan in place that saw the quota being doubled.

Is the direction of the trendline the reason why sentinel information has not been made public recently?

Everyone knows that ignoring information from the inshore helped cause the 1992 Northern cod moratorium. The FFAW-Unifor brags about how great cod sentinel and its “science” department is, but they clearly appear to be ignoring the declining trend in the data.

Is the sentinel trend wrong? If it is, then DFO and fish harvesters (not just some union executives) should consult and revise the program to fix deficiencies or chart a new way forward.

Is the sentinel trend a true reflection of what the recent trend in stock status has been?  If it is, then the FFAW-Unifor and the GIDC should stop playing politics with cod and the future of the inshore fishery and our rural communities that depend on it.

The more things change, the more they stay the same.

What or whom will the next moratorium be blamed on?

On the Waterfront - September 2018

A Call for a Commission of Inquiry

No Replies to "The More Things Change, the More They Stay the Same"