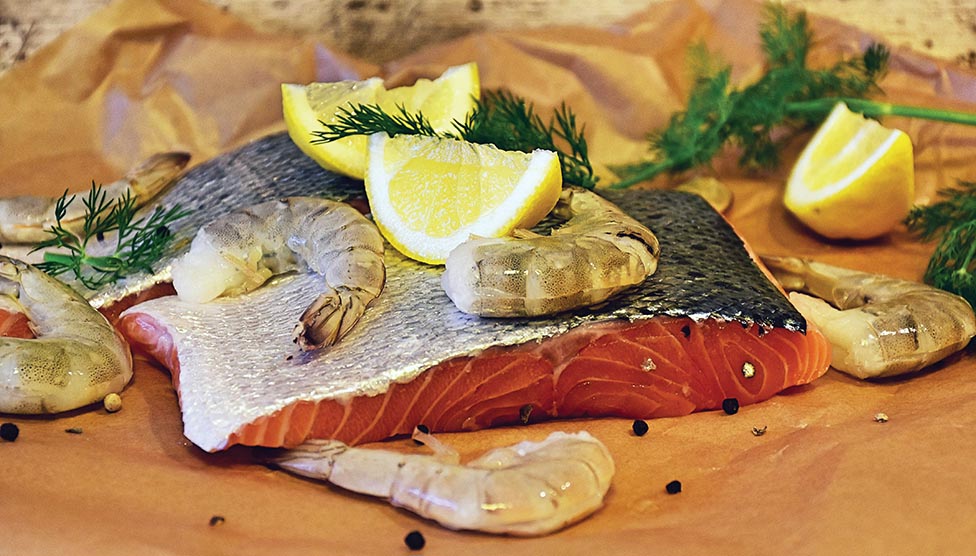 The U.S. Seafood Market Firing on All Cylinders Could Raise Global Market Share

All of us have been amazed at the strength exhibited by frozen food and in particular frozen seafood during the COVID-19 pandemic.

Rather than the collapse of foodservice leading to less consumption, American consumers used money they saved by not eating out to increase their share of higher end retail seafood purchases.

This was dramatically evident in the retail demand for crab and lobster and it has been reflected in pricing.

But another interesting thing is happening in the industry. On a global scale, the U.S. is increasing its overall market share for some species.

Shrimp and salmon make up about 45 per cent of American seafood consumption of all fresh and frozen seafood.

Salmon consumption remained flat in 2020, as shipments from Norway, the U.K. and Faroes were all curtailed due to transportation disruptions. Chilean shipments did increase by 14 per cent. The net result was no real expansion in the salmon supply.

For 2021, salmon production is forecast to grow around three per cent overall, with six per cent growth forecast in Chile. If this materializes, U.S. imports should rise again in 2021.

Shrimp, though, had a spectacular year.

Shrimp benefited from the shift to frozen seafood more than salmon, since shrimp is traditionally sold frozen. Secondly, there was a significant increase in cooked and prepared shrimp as consumers bought seafood that was easy to prepare or was pre-cooked like cooked shrimp, crab and lobster meat and tails.

At the same time, prices of shrimp came down throughout the year, as the U.S. imported more shrimp than ever before. For 2020, overall shrimp imports increased 6.3 per cent.

India saw a big disruption in production and a decline in sales to the U.S. Ecuador, which was hit hard by the coronavirus in the early days of the pandemic, but managed to increase its shrimp production overall. And the disruption of the Chinese market meant more shrimp from Ecuador came to the U.S.

Overall, Ecuador, Indonesia and Vietnam all increased sales to the U.S., making up for a shortfall from India, Thailand and Mexico.

Using estimates from Intracen’s trade data, U.S. market share for global shrimp was around 27 per cent in 2019 and increased to 31 per cent in 2020.

For the major consuming regions, only the U.S. saw a significant increase in shrimp imports.

It is likely that an increase in U.S. global market share also occurred in both crab and lobster.

During the first six months of 2020, the U.S. dollar continued to trade at a high level compared to a basket of currencies, but in the last six months it has weakened a couple by a couple of per cent.

But the strength of U.S. consumers and the transition to retail seafood has offset this, so there is no reason not to expect for the coming year the U.S. will continue to maintain its higher market share of global production for some of these frozen seafood items.

In an earlier commentary, I wrote that supply disruptions could occur in 2021. Supply disruptions can occur from both production and distribution issues. We are already seeing problems with Alaskan pollock. New virus strains could also upend plans to normalize economic life in countries such as Chile and the U.K.

Just like the broader economy can go from boom to bust due to overheating, so can the U.S. seafood sector.

This expansion of U.S. global market share for shrimp and crab does not insulate it from price shocks, but instead could lead buyers to overestimate their customers’ ability to absorb higher prices.

In the second half of this year, we are likely to see a transition back to stronger foodservice sales and prices that seemed affordable at retail when customers had essentially no entertainment or dining out budget.

At the same time, in Europe and Asia, countries that have been behind the U.S. in terms of economic recovery may begin to catch up. The Japanese are apparently increasing their crab purchases over 2020. So, there may be a general increase in demand across all regions.

For that reason, it is not clear that U.S. global market share will continue to grow in the face of increased pricing pressure and it makes us vulnerable to over confidence.

We have had a remarkable year, but that is no guarantee of a repeat.

Are Lobsters Tougher Than We Thought?

No Replies to "The U.S. Seafood Market Firing on All Cylinders Could Raise Global Market Share"