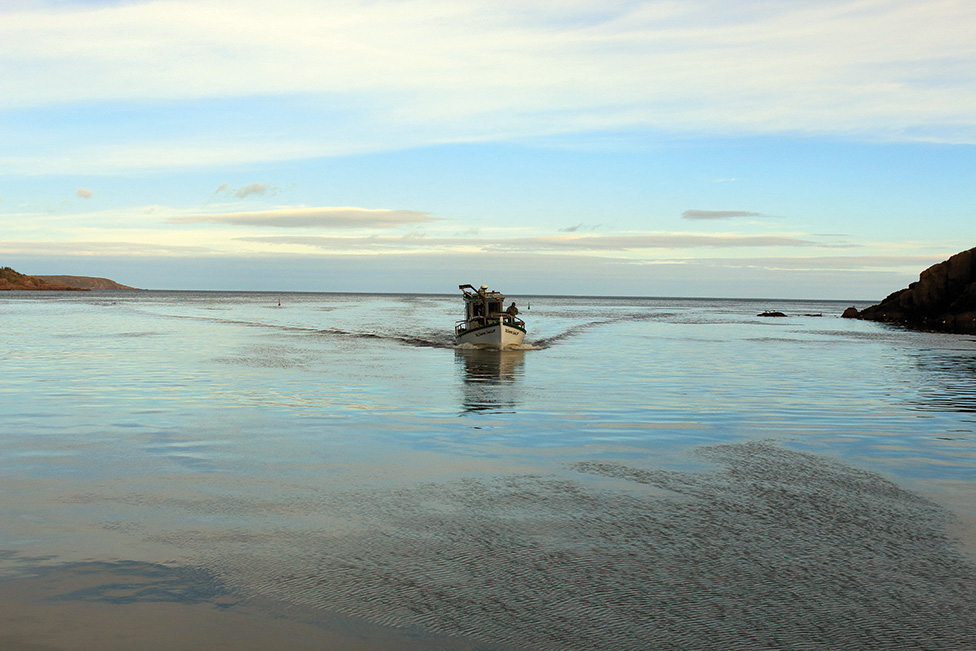 In the editorial of The Navigator (Vol. 20, No 12, December, p. 4) it was stated “There is an argument being made now that a modern fishery should be managed as a whole, not by individual stocks.”

One way a fishery could be “managed as a whole” is by guiding the trial and error management of a fishery by universal laws. That is by laws that apply to the whole fishery.

Let me illustrate this idea by reference to the traditional management of the 145-plus year-old inshore Maritime lobster fishery.

A universal law makes a negative prediction. That is, the Universal Law of Sustainability guides the trial and error management of a lobster fishery by stating what cannot be achieved and should not therefore be attempted. You cannot achieve a sustainable lobster fishery if input regulations are not controlling effort levels as indicated by continuously declining lobster landings.

So, can the Universal Law of Sustainability also guide a trial-and-error quota management of the whole Atlantic cod fishery? After some modification the answer is yes.

This negative guidance of a trial and error management of the Atlantic cod fishery contrasts with the positive approach of a fish stock assessment.

For example, Dr. Noel Cadigan’s new assessment model for Newfoundland’s stock of Northern cod is based on data from the NAFO statistical divisions for Northern cod and could never be used for management of the whole Atlantic cod fishery.

No Replies to "The Universal Law of Sustainability"