Comparisons are often made between the fisheries in Iceland and Atlantic Canada.

I have made such comparisons in this column and others have made them, as well.  In these comparisons, Iceland is usually considered a model we need to follow.

There are good reasons to make such comparisons.

Historically, Iceland’s fishery was similar to ours in Atlantic Canada. We harvested the same species in similar quantities and competed in the same markets. The major difference was that Icelandic products typically sold for higher prices than ours, due to Icelanders’ greater attention to quality of raw materials and finished products.

That was true in the 1980s and continues to be true today. In fact, the Icelanders have doubled down on their commitment to quality since the 1980s and have improved a lot, leaving us even further behind. The main thing that saved us was a change in the direction of our fishery.

Our fisheries diverged after the moratoriums were imposed on fishing groundfish in Atlantic Canada during the early 1990s.

Although Icelandic fish resources diminished around the same time, the Icelanders implemented drastic quota cuts, preserved their fish stocks and started to focus on maximizing the value they could obtain from the fish they were able to catch. In contrast, we refocused our efforts on shellfish and created a large new industry that produced even more value than we had obtained from groundfish but employed fewer people.

In our own ways, we both became industry leaders.

Atlantic Canada has been the largest supplier of lobster and snow crab to world markets, as well as a significant player in the supply of Northern shrimp and scallops. Our output value increased substantially, because we had large quantities of high-value species, much of which we sold with limited processing. 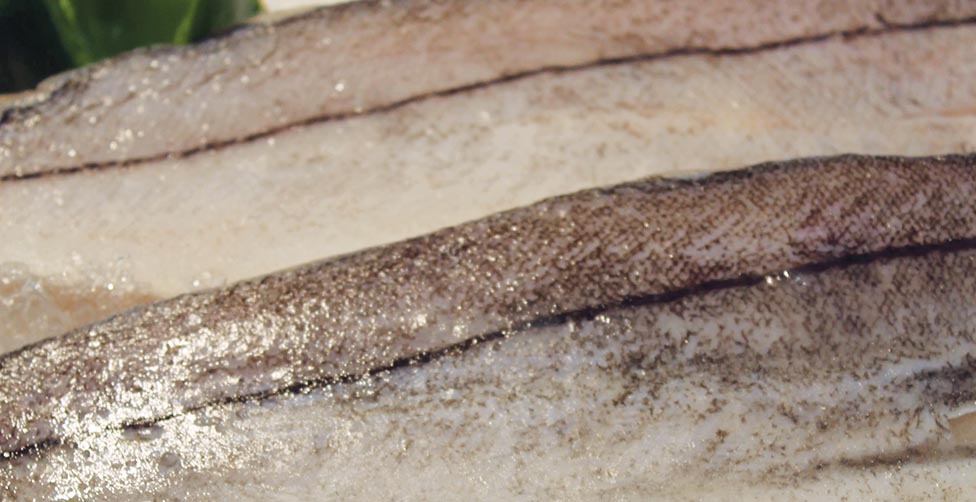 Iceland, with its diminished resources, became the world leader in extracting value from fish through processing and in developing technologies for that purpose. It is now selling that know-how and technology to the rest of the world. In short, the contrast between the two countries comes down to quantity vs. value.

For centuries, our main strength in Atlantic Canada has been the abundance of our resources, giving us the ability to supply large quantities to world markets. But that is changing, due to climate change.

But this time, we are moving in the opposite direction — from high-value shellfish species to lower-value groundfish species, so the economics of the industry will change drastically.

To make matters worse, groundfish are much more labour-intensive to catch and process and they present many challenges for us in competing for markets.

As I have said in this column before, we will need to make some difficult choices about how the industry should operate, as it makes that transition.

Even though some of our groundfish resources are rebuilding, we won’t have the quantities of fish they have in Norway or Iceland in the foreseeable future. Abundant resources will not be a strength for us in those species. And the old approach of being a big supplier of commodity groundfish products to world markets will not work.

The best course for us to follow is the one Iceland has taken. We need to focus on value, rather than quantity. That will require some new thinking on our part. And that thinking should be influenced by what has been happening in Iceland.

In 2014, I was in Iceland for the Fisheries Technology Exhibition the country holds every three years. 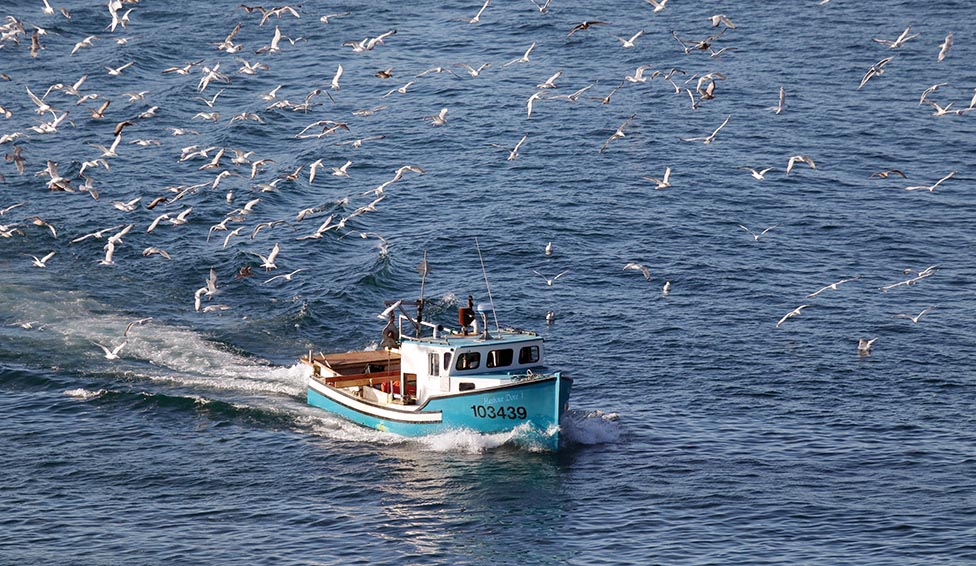 While I was there, I attended a one-man show at Harpa, its large arts and culture centre, with the title, How to become Icelandic in 60 minutes. During the hour, the actor went through 15 things you would have to master to become Icelandic. Performed in English, it was very funny, but also very interesting and provided a lot of insight into how Icelanders think.

Apparently, to become Icelandic, the first thing you have to master is the idea, “you are always right.”

When I heard that, I thought, “Well, that is not really much different from us.”

In Atlantic Canada, it seems everyone is an expert in the fishery — or at least thinks they are. But they have different views of what it takes to be successful and how the industry should be organized. Seldom are they willing to admit a view different from their own may have some merit. Everybody cannot possibly be right, even if they think they are.

The second thing you must master to become Icelandic is “think big.”

When I heard that, I thought, “Now that is the main difference between Icelanders and us.”

Even though there are only about 325,000 of them, living on a small island in a very remote location in the middle of the North Atlantic and speaking a language no one else speaks, Icelanders are very worldly wise and have become world leaders in catching, processing and selling fish to world markets.

They learn five other languages in their school system, helping them communicate with people in other countries. They read a lot and for a long time, had probably the best bookstores in the world. They travel extensively. And, most importantly, they understand markets for fish products.

Over the past 30 years, they have reorganized their industry to serve those markets in the best way for maximizing value. That has made them world leaders and an example for others to follow.

In contrast, we in Atlantic Canada typically think very small — about ourselves, our families, our local communities and what is best for us — rather than thinking about markets for our products that are located mainly in other countries and the people who will ultimately consume the products we sell.

We are more focused on qualifying people for EI than we are on producing what markets and consumers want and are willing to pay for. It is not a mindset that leads to maximizing value.

If we continue to think that way, we will have little choice but to sell our products for less than we could be getting, at considerable cost to our incomes, returns on investment and the overall economy. It is also the main reason young people have been leaving rural communities in search of better opportunities elsewhere.

The difference in thinking between Icelanders and Atlantic Canadians can be described as an aspiration gap. Icelanders aspire to be the best in the world at what they do and over a long period of time, they have worked hard to achieve that goal. In Atlantic Canada, we are too content with the way things are.

As someone who has spent most of his life solving problems of one kind or another, I can say, with considerable confidence, that how you define a problem plays a big role in the solution you come up with. Icelanders have defined the problems in their industry differently — in much bigger terms — than we have and they have developed solutions that work very well – so well, in fact, that they are industry leaders, setting an example for the rest of us to follow.

But we won’t follow that example, unless we aspire to more, unless we think in much bigger terms than we do today and unless we are prepared to do the hard work of achieving loftier goals.

As I have said before in this column, the next 10 years will bring a lot of change to our industry.

Among the possibilities is that we could lose the industry, because no one will want to invest in it or work in it. To prevent that, we need to re-think what we do and how we do it.

Albert Einstein, no slouch in his thinking, once said, “We cannot solve our problems with the same thinking we used when we created them.”

Like the little engine that thought it could, we become what we want to be. Henry Ford, a pioneer in the automobile industry, said, “Whether you think you can, or think you can’t, you are right.”

You may want to think about that as you drive your F-150 pickup, one of Henry Ford’s legacies from thinking big.

Putting the ‘Fisher’ Back Into Fisheries Science

No Replies to "Thinking Big"