After writing so many letters over the years about the fishery and rural N.L., I would be remiss if I didn’t write this one.

Although I didn’t know Pat personally, I knew a lot about him. He is one of the outstanding Newfoundlanders and Labradorians who have kept this province alive by investing a lot of time and money into the inshore fishery and rural N.L. and I hope the family carries on his tradition.

There are many more in this province I could mention, but space won’t allow.

I would like to relate to Little Bay Islands, a community, three miles away from where I was born and raised. This is a community, that in my younger days, was the hub of the Green Bay area. 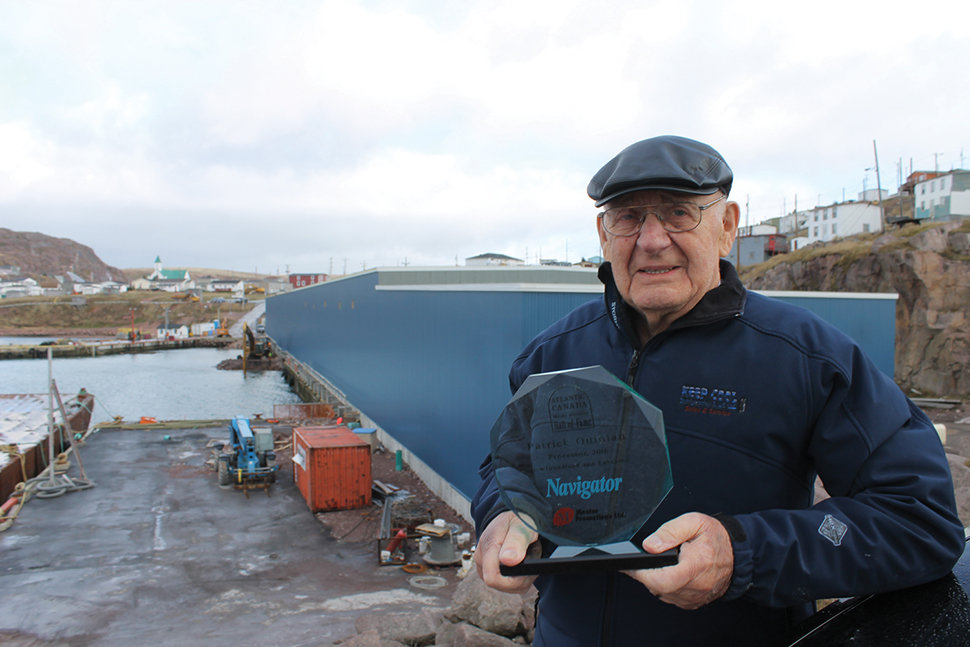 There were two businesses, the Strong’s and the Jones’ who provided employment for many people in Notre Dame Bay by building schooners and fishing them all the way off the Labrador coast. The Strong’s at one time had 40 schooners in the salt fish trade. As the market for salt fish declined, so did the family business.

As a young boy fishing with my grandfather, Edgar Rice out of Lushes Bight, we would deal with S.T. Jones & Sons in Little Bay Islands when getting our supplies in the spring (on credit) and selling our salt fish in the fall.

I left home after school and went away for 23 years. The call was too great and I finally had enough money to buy a boat, so I returned to the Green Bay area and went fishing again, quite a difference in 23 years. Instead of schooners, longliners had taken over the inshore fishery and instead of salt fish, cod was sold fresh and a brand-new fishery had opened up.

S.T. Jones & Sons had opened up a canning factory in Little Bay Islands, buying and canning snow crab, also canning cod liver, seal meat and pickling the large cod britches (or spawn) in barrels. All these products would have been thrown away if it wasn’t for this plant. People from all over the Bay got employment in this plant and fisher people made extra dollars by being able to sell these by-products.

This plant operated until the Jones’ retired and had no one else in the family to take over. The business went downhill, although the plant went through a couple more buyers, it finally failed. Because the entrepreneurial spirit had died with the Strong’s and the Jones’, Little Bay Islands today is on its last legs, as are many communities in this province today.

There are many communities in this province surviving today because of the wealth in the ocean, Fogo Island and Bay de Verde, are prime examples, all because the entrepreneurial spirit is alive and well and looking forward to the future.

To the family of Pat, you have my greatest condolences. He was a great man, with a lot of vision, who did a lot for this province and hopefully the family will carry on his tradition.

Cod: Building the Fishery of the Future

No Replies to "This Province Needs More Entrepreneurs Like Pat Quinlan"