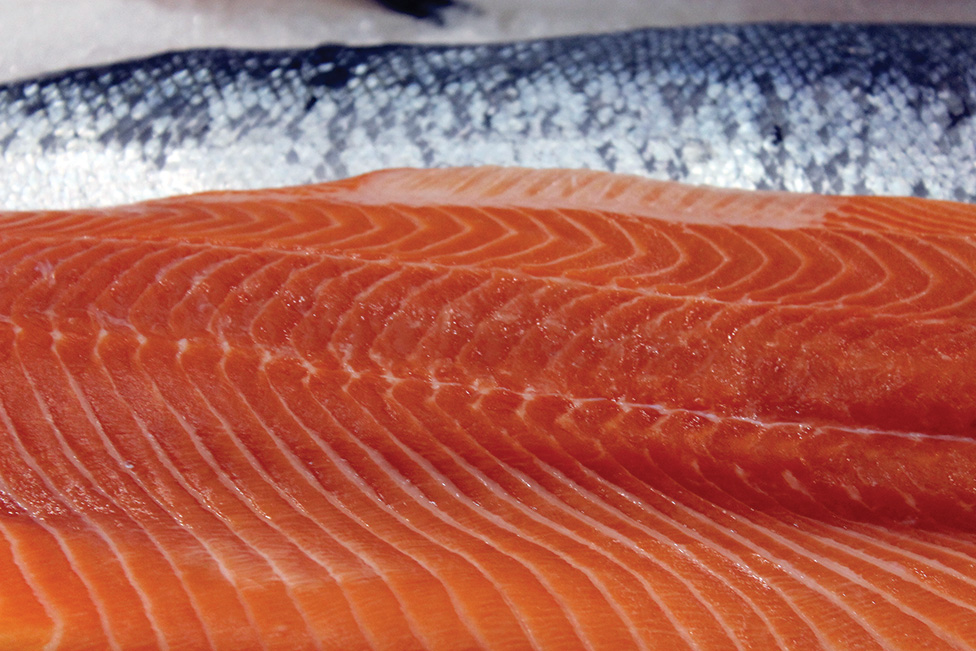 High tides from the solar eclipse played a role in this catastrophe.

Over here on the east coast, a similar disaster will very likely also happen. If tides can cause a metal reinforced open net pen site to collapse, what will the sea ice and icebergs that frequent Placentia Bay do to the even less rigorously structured pens which Grieg has plans to use in that sensitive bay?

How is it that, despite all the evidence, Premier Ball and his Environment Minister (together with his team of MHAs) consider the open net gig acceptable in today’s society?

Morally, they are saying that quick cash and high profits at the public and environment’s expense is the best way forward. With all due respect Premier, this is a “no brainer.”

How is it that a government elected to protect the interests of all Newfoundlanders and Labradorians becomes a group of feedlot apologists and guardians? Do you seriously believe that a majority of us elected you to use our scarce tax dollars to subsidize, compensate and promote foreign invasion of our pristine waters?

Does it not concern any of our elected officials that pesticides are key to their survival and that escapes such as this compromise the genetic purity of the entire wild salmon population?

In case you are not keeping track, CFIA has now confirmed 12 new cases of ISAv from January to July (only 7 of the 12 months of 2017). No one knows what these strains (all freshly mutated), are doing to our wild stocks of salmonids, herring, capelin, cod, lumpfish, etc.

As one industry watcher has stated, “I have yet to hear any legitimate good news come out of an open-net pen.”

The new federal New Democrat fisheries critic, Finn Donnelly, also recently issued a statement to express that he is “alarmed to hear thousands of farmed Atlantic salmon have escaped into our Pacific waters. These events underscore the need for mandatory land-based, closed containment fish farms in order to protect our wild salmon fishery and the integrity of the marine environment.”

It’s time we got out of this racket. Please turn a corner and exercise your regulatory hand and make this industry mature and shift to land-based closed containment. Otherwise, you are in a conflict of interest protecting this ocean madness and a vector for the demise of our wild resources.

The next visible solar eclipse in Canada will take place in 2024 — what excuses will this outdated industry use between then and now to cover up their coastal catastrophes that will come more frequently than eclipses?