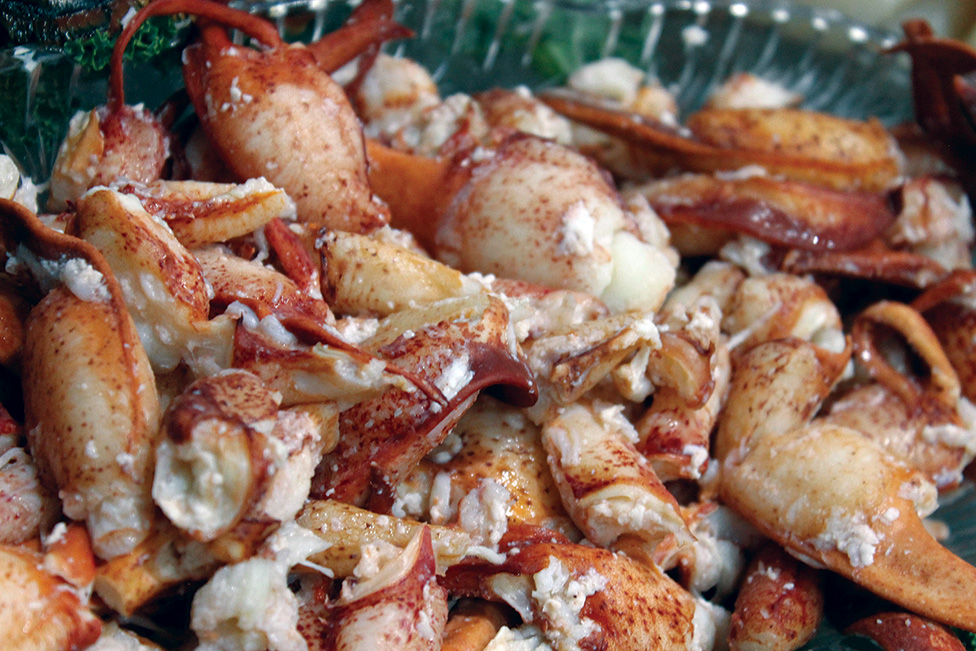 Trump Trade Threats May Not Amount to Much

The election of Donald Trump as president of the most powerful country in the world wasn’t an isolated incident, as other countries — especially in Europe — blazed the trail by electing people opposing global trade agreements and wide open immigration policies.

Great Britain led the way with its opposition to the European Union and voted narrowly to opt out of the organization.

These two issues have mass appeal, especially to those who haven’t shared in the prosperity accrued by the open market concept.

Trump rode into the White House on the promise of retuning free trade agreements to better serve the U.S. public, nixing impending similar deals with Asia and kicking Mexicans and Muslims out of the country.

How will all this affect our trading relationship with the United States, since we are partners in NAFTA, together with Mexico? According to some optimists, very little.

Although Asia and Europe have been growing markets for Canadian seafood products — especially lobster — during the past two or three years, our neighbour to the south is still Mr. Big when it comes to marketing.

More than 70 per cent of all fresh and processed seafood ends up in the United States, due to the simple reason that it is within a day’s reach from trap to pot, in the case of lobster.

The U.S. market for seafood cannot be satisfied by local production, so Canada helps fill most of the void. And the processing end is as important as the fresh market.

New Brunswick leads the pack in this sector, followed by P.E.I., but Nova Scotia is gaining ground.

Ian Smith is Clearwater Seafoods’ CEO and feels the deal with Europe and NAFTA will add millions to most bottom lines of seafood companies. Clearwater, incidentally, is the largest marketer of lobster, scallops and offshore clams in the country.

Smith also sees the concern of a reworking or annulment of NAFTA by President Elect Trump is an idle threat, as it would not benefit the American consumer who would be forced to pay higher prices for seafood products.

Clearwater was the leader when it came to opening up the Asian market, together with such agencies as the International Business Development Agreement, Federal-Provincial Market Development Council, which involves the four Atlantic provinces and Pan-Atlantic Seafood, Agri-Food and Beverage Planning Group, also involving the four entities.

The Nova Scotia Department of Fisheries has also been active during the past three years in attending such trade shows as the Hong Kong Asian Seafood Show, where Asian chefs were shown how to prepare Atlantic lobster which is different from what the Asians have been consuming on a regular basis for years.

The Asians are accustomed to the rock lobster from Australia. Only available in limited quantities, the strictly regulated fishery regularly paid harvesters over $30/pound for their catches.

The rock lobster is basically all tail, no big front claws, and is much sweeter than its Atlantic cousin.

Clearwater has an individual holding system for lobster which guarantees a top quality product on a year-round basis.

Being able to deliver this product on time and with good quality is what places the company at the forefront when it comes to the lobster industry in Atlantic Canada.

Similar relooks at NAFTA were made by Hilary Clinton and Barack Obama in 2008 but nothing came out of it.

For a number of northern U.S. states, Canada is their most important trading partner and vice versa.

What really has the rest of the globe alarmed is Trump’s denial of global warming, blaming it as a Chinese plot, as he threatens to cancel the Paris Accord signed by 100 countries, which strives to attack rising sea levels, the spreading of deserts, intensifying heat waves and other catastrophes attributed from man-made warming.

The United States as signatories of the Paris Accord was expected to absorb over 20 per cent in reductions in heat-trapping gases through 2030.

All this has been placed on hold as Trump vows to strip regulations to allow a free-fall in the production of coal, oil and natural gas and rescinding Obama’s Clean Power Plan.

H.L. Mencken, the Bard of Baltimore, had this to say decades ago on America’s political scene, “On some great and glorious day the plain folks of the land will reach their hearts desire at last and the White House will be adorned by a downright moron.”

And so it has come to pass.

No Replies to "Trump Trade Threats May Not Amount to Much"