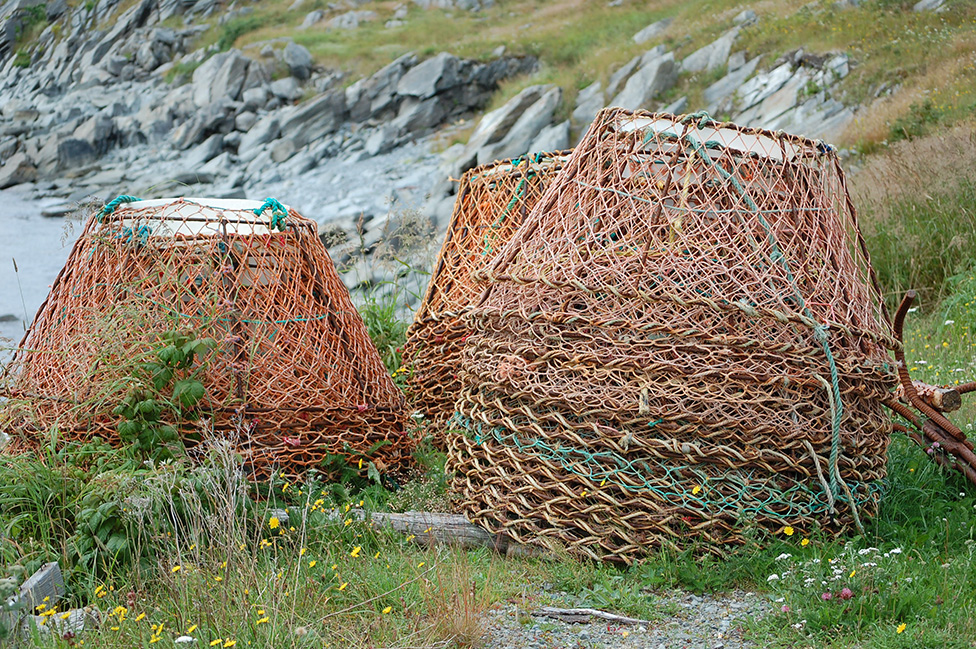 The Transportation Safety Board of Canada (TSB) is again emphasizing the wide range of safety risks that persist for small fishing vessels.

In its report released Aug. 2, the TSB said that on the evening of June 16, 2015, the small fishing vessel CFV 130214, an open boat with three people on board, was reported overdue from a crab fishing trip in Placentia Bay, Newfoundland and Labrador. Joint Rescue Coordination Centre Halifax initiated a search, and the bodies of all three crew members were found the next day on Bar Haven Island. The crew members were not wearing personal flotation devices. The vessel was not found and is believed to have sunk.

As the vessel was lost at sea and there were no witnesses or survivors, the investigation could not determine with certainty the primary cause or causes of the occurrence.

With only a few weeks left in the fishing season and none of his crab quota filled, the master was under increased pressure to fish. The master had modified a smaller secondary vessel, a 7.1-metre open boat, to use for crab fishing while his primary vessel was under repair, but the modifications were not assessed or tested for stability. The investigation found that the added weight from the modifications, combined with the weight of the crew members, bait, ice, and the catch on board would have significantly reduced the vessel’s freeboard, making it more susceptible to taking on water, with a negative impact on the vessel’s stability. Deteriorating weather and sea conditions put the heavily loaded vessel at further risk of taking on water.

To lease another vessel, the master would have had to formally ask the Department of Fisheries and Oceans (DFO) for an exemption from the Fisheries Licensing Policy for the Newfoundland and Labrador Region. It could not be determined why the master did not do so, or whether the request would have been approved. It also could not be determined whether the master fully understood that an exemption was an option or how he might have obtained one. The investigation found that there was no information about the exemption on the DFO website or in any other publication. If information about the fisheries licensing policy is not disseminated proactively to fishermen, they may not seek approval to use the safest means available to them to go fishing, thereby increasing the risk to safe fishing operations.

The investigation ascertained that the open boat was not carrying a distress communication device (it was not required to have one on board). Previous TSB investigations have found that carrying an emergency position-indicating radio beacon (EPIRB) can help save lives, and the Board has recommended (TSB Recommendation M00-09) that small fishing vessels carry one or other similar equipment. An EPIRB automatically sends a distress signal once it is immersed in water, so that search and rescue can be initiated immediately.

Loss of life on fishing vessels is a Watchlist issue, and a Safety Issues Investigation into fishing safety was completed in 2012. The Board continues to call for concerted and coordinated action by federal and provincial authorities and by leaders in the fishing community to improve the safety culture in fishing operations.

More Than $70,000 in Fines for Illegal Fishing Activity in Newfoundland and Labrador