Last month, my column was on the theme Making Do With Less.

I suggested Canada’s capture fishing industry is facing a very serious crisis, due to decreasing landings and a shrinking workforce and that we need to be thinking about how to deal with it. In doing so, I suggested that we need to obtain more value from our resources and more output per person from the people who continue to work in the industry.

In other words, we need to get more from less. That is what this column is about. But first, I would like to put some things in perspective.

Europeans initially came to Atlantic Canada because of the abundant fish resources here. For centuries, residents of our region — and many foreigners, as well — thought we had the most productive fishing grounds in the world and there seemed to be good evidence to support that idea. Unfortunately, it was not the case.

When Europeans first came across the Atlantic and started fishing, our resources were highly abundant, because they had not been fished to any significant degree. For centuries, the resources remained abundant and they supported steadily increasing fishing effort based on relatively small vessels and simple fishing gear. 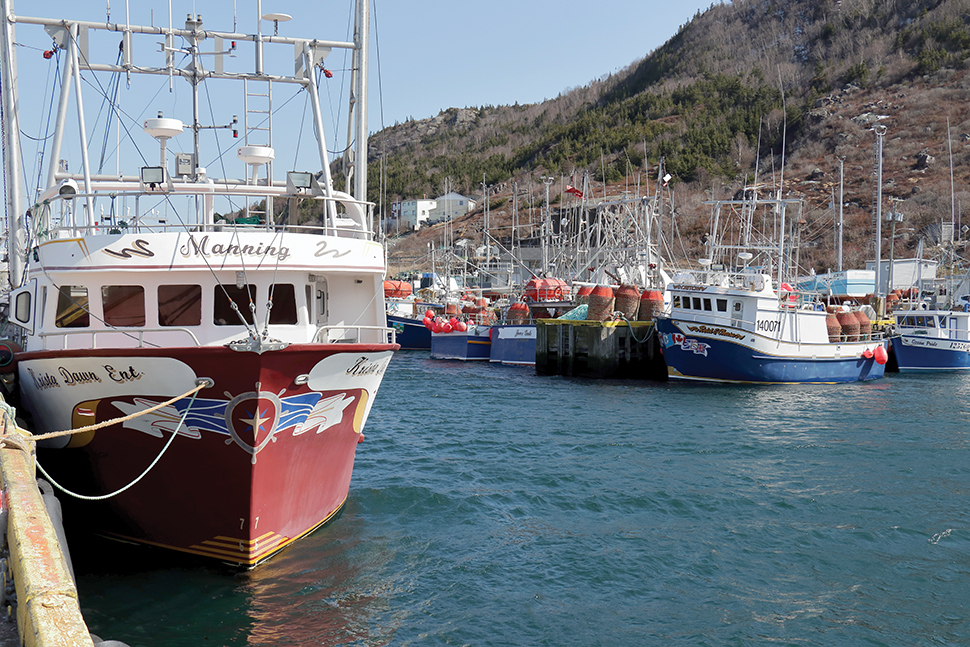 With the dramatic increase in fishing power provided by technological improvements during the 20th century, the ecosystem eventually could not replace the fish that were being taken out, so resources began to diminish in abundance. By the 1970s, catch rates had fallen drastically and there was increasing pressure from the industry and the public to do something. Ultimately, that led to our getting the 200-mile limit in 1977, allowing us to exclude foreign fleets from fishing here.

Once we got the 200-mile limit, we believed we could expand our fishery, but still not take as much fish as the foreign fleets had been taking. We greatly expanded our industry, with new boats, new plants and more people. Indeed, the expansion coincided with the coming of age of the baby boom generation, who needed jobs and were able to find them in the fishery.

Unfortunately, our newly expanded industry continued to catch more fish than the ecosystem could replace. That led initially to quota cuts in the late 1980s and a series of moratoriums on fishing groundfish starting in 1992.

In other words, the U.K.’s fishing zone — a much smaller area than our zone in Atlantic Canada — provided catches that were more than double what we were able to catch. That is an indication the ecosystem around the U.K. is much more productive than the one here in Atlantic Canada.

Most people in our industry are primarily focused on how much we can catch, not on the productivity of our ecosystem. And that is understandable. 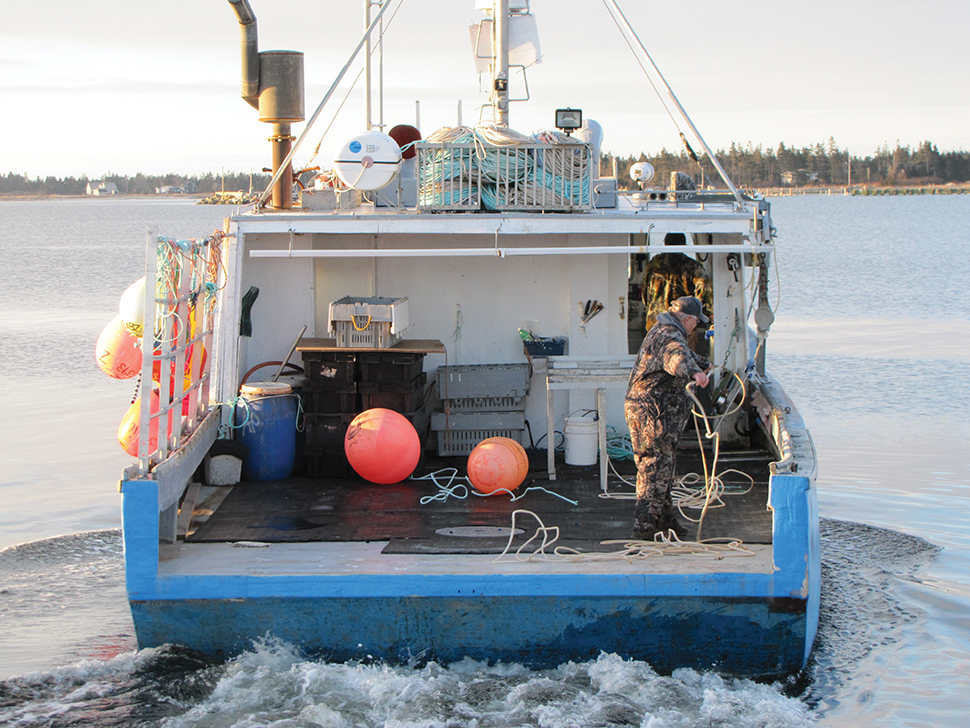 How much we can catch determines how much income the resource can provide and the number of people it can support. Because we continue to struggle with having too much harvesting and processing capacity, everyone needs and wants to harvest more. But, as we saw during the latter half of the 20th century, harvesting more than the ecosystem can replace leads to diminished abundance and less harvesting in the future.

To make things more complicated, our ecosystem has been changing, seemingly due to climate change. We can expect it to continue changing into the future. And we are struggling to understand what is going on.

One of the things I have learned during my career is that you cannot manage outcomes. You can only manage the processes that produce the outcomes. Over time, fish catches are outcomes of two processes — the ecosystem’s ability to generate new fish and the industry’s effort to remove fish from the ecosystem. The balance between these two processes determines whether resource abundance is increasing, stable, or decreasing.

We have gotten that balance wrong before, at least twice in my lifetime, with disastrous results.

As I said last month, our industry has been organized and operated based on an assumption of abundance, but we now have to change, based on a new assumption of scarcity.

For a long time, there seemed to be more fish available than we could possibly catch.

In 1883, Thomas Huxley, a renowned English biologist, said at a conference on fishing, “With existing methods of fishing, it is inconceivable that the great sea fisheries, such as those for cod, herring and mackerel, could ever be exhausted.” But that is no longer the case.

Those great sea fisheries eventually found ways to exhaust the resources. There are now fewer fish in the sea and our capacity to find and catch them has increased beyond anything Thomas Huxley could have imagined.

Similarly, the abundant baby boomers who entered the industry 30-40 years ago are now reaching the end of their working lives and moving into retirement. As is the case with fish, we have to adjust to a new era where people willing and able to work in the industry will be in short supply.

If we want to turn less into more, we need to focus on the productivity of the ecosystem, not how much we can take from it. We have to be willing to harvest less than the ecosystem produces, so resources can increase in abundance over time.

With fewer fish available to be harvested, we need to focus on obtaining more value per fish. That is exactly what they have been doing in Iceland for some time now, with remarkable results. By improving raw material quality, developing high-value markets and making use of by-products that were once considered to be waste, the Icelanders have been steadily increasing the output value they get per fish. Following their lead, we can do the same.

And the diminishing workforce means we need to focus on the productivity of the people who work in the industry, so we can generate more output value per person. If we do that, we will also be able to pay those people more, helping to keep them in the industry and maybe, attract more.

We can do it in two ways — operating over a longer season and making more use of technology.

However, acquiring or developing the technology and training people to use it will require significant investment. Because the industry does not currently provide good returns on capital investment, we can reasonably expect that new capital will be in short supply as we try to make the adjustments needed. That is yet another example of scarcity we need to be concerned about.

A big part of our current challenge is that conditions in the ecosystem are changing, affecting not only how much the ecosystem can produce but what the production will be. It seems likely that the ecosystem will produce a different mix of species in the future than it has in the past.

Just as we saw shellfish increase in abundance after groundfish declined, we may now see new species increase in abundance to replace the shellfish that are now in decline. What those species will be remains to be seen. For a while, there were reasons to be optimistic about cod and other groundfish but recent data indicate we may need to lower our expectations of those species.

Because of the present uncertainty about not only resource abundance but resource composition, it is difficult to be confident about what the future of our industry will hold.

The uncertainty translates into substantial risk, which, in turn, is likely to limit investments in the industry and the potential to attract people to work in it.

It will not be easy, but we need to start thinking about these issues and finding solutions to them. Failure is not an option. We shouldn’t need to learn the same lesson a third time.

With the Canadian Lobster Season Over and Maine Ramping Up, Shore Prices Lower than Last Year

No Replies to "Turning Less Into More"