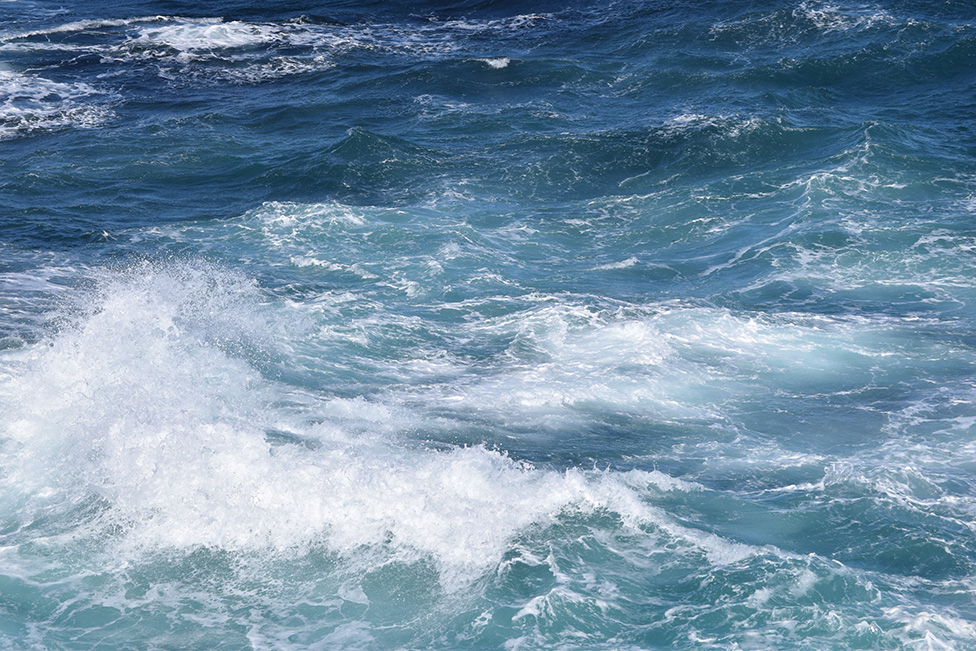 RCMP officers have confirmed that two fishermen have died and another man was taken to hospital today after a fishing boat capsized off the shore of a community in northern New Brunswick.

Police say the incident occurred early Thursday morning off the Miller Brook wharf near Salmon Beach, about 11 kilometres from Bathurst. A 45-year-old Bathurst man and a 67-year-old man from Salmon Beach are reported to be victims of the accident. A 47-year-old Salmon Beach man was rescued and taken to hospital with hypothermia.

RCMP say it appears the lobster fishing gear was snarled at the bottom of the bay and a wave overturned the boat.