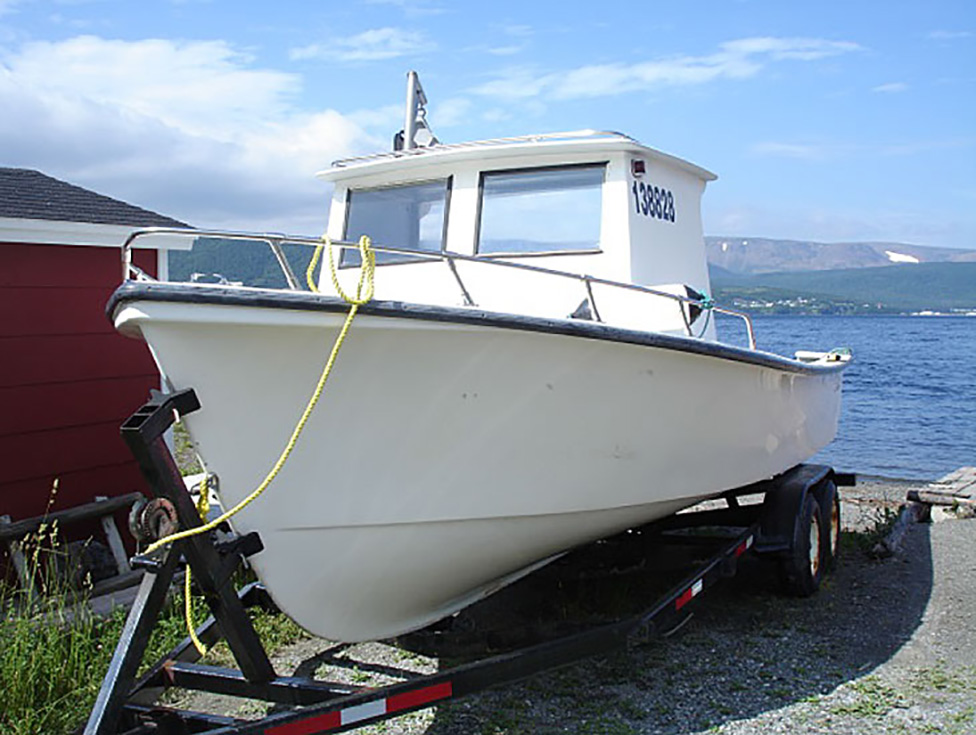 The Transportation Safety Board of Canada (TSB) today released its investigation report (M14A0289) into the capsizing of the small fishing vessel Sea Serpent 25 and subsequent loss of life in June 2014.

Three crew members were rescued and one deceased crew member was recovered.

On 26 June 2014, at approximately 0900 Atlantic Daylight Time, the small fishing vessel took on water and capsized during fishing operations off Little Port Head on the west coast of Newfoundland. No distress call was made. The overturned vessel was sighted three hours later by a patrolling Department of Fisheries and Oceans vessel.

In November 2014, the TSB released its third Watchlist, which identifies critical safety issues that pose the greatest risk to Canada’s transportation system. One of these issues is the loss of life on fishing vessels, given that there continues to be approximately one fishing-related fatality per month in Canada. The Board remains concerned about vessel stability, the use and availability of lifesaving appliances on board, and unsafe operating practices. Although regulations have been proposed to address several deficiencies with respect to fishing safety, there have been significant delays in their implementation.

The TSB is calling for concerted and coordinated action by federal and provincial authorities and by leaders in the fishing community to improve the safety culture in fishing operations, recognizing the interaction of safety deficiencies.