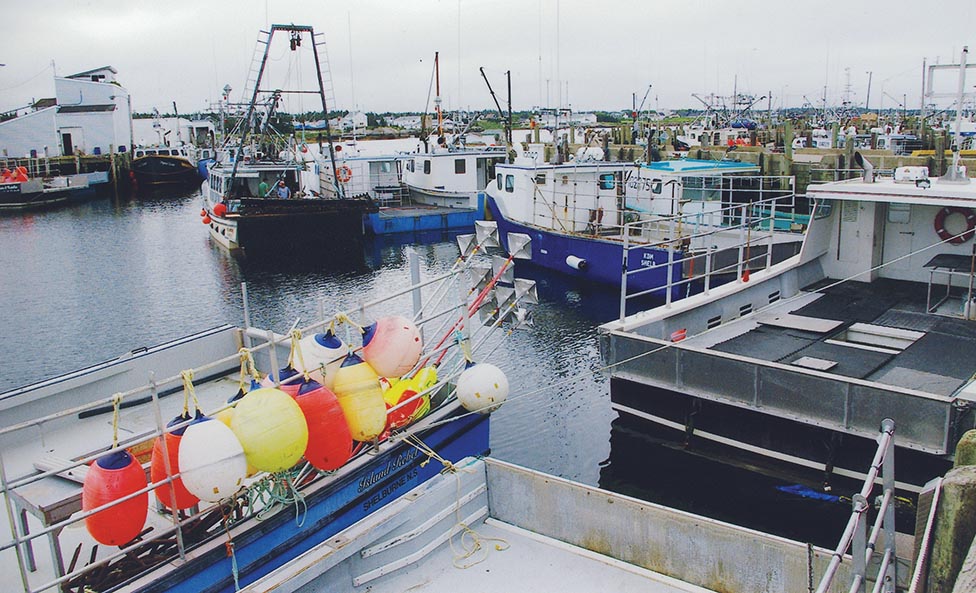 The Sierra Club Canada Foundation condemns the racism that Indigenous people are experiencing as they practice their right to fish in Nova Scotia and stands in solidarity with the Mi’kmaq in the spirit of Truth and Reconciliation.

Sierra Club calls on the Government of Canada to act immediately to uphold its obligations under the Peace and Friendship Treaties and recognized by the Supreme Court of Canada’s 1999 Donald Marshall Decision regarding the Mi’kmaq right to fish.

Following the Marshall Decision, for 20 years the federal government has neglected to uphold its end of the bargain by undertaking a respectful and meaningful process to uphold the right of the Mi’kmaq to fish.

Federal action must be taken now to protect Mi’kmaq fishers practicing this right and to peacefully resolve the volatile conflicts occurring in Nova Scotia brought on by lack of federal action on this matter.

The Sierra Club Canada Foundation is committed to the principles of justice and equity, and works in solidarity with Indigenous people and inshore fishers to fight the impact of the offshore oil and gas industry on coastal communities and ocean life, including endangered whales. We are deeply saddened to see this conflict occurring, particularly over a sustainable fishery that supports independent fishers and is vital to coastal communities.

We call on our members and supporters to stand in solidarity with Mi’kmaq and call for immediate action for a peaceful and just resolution to this conflict.

No Replies to "We Are All Treaty People"