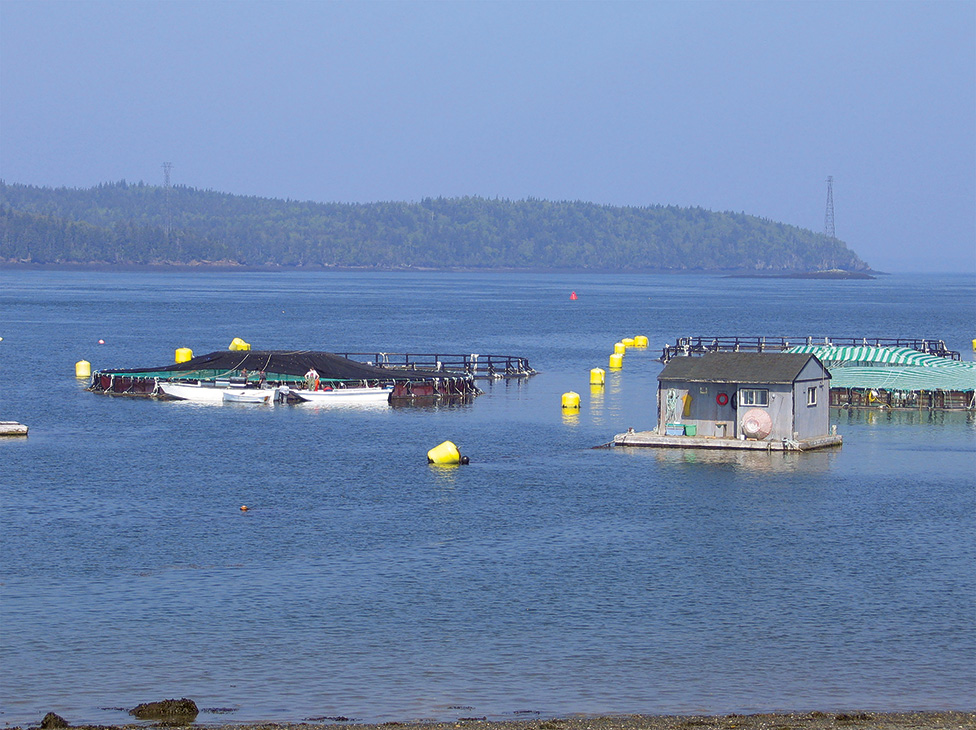 The Tusket River, which I grew up within sight of, was once a prolific Atlantic salmon waterway in southwestern Nova Scotia, as were many rivers notably in Nova Scotia, New Brunswick and Newfoundland and Labrador.

This was before a nuclear-powered U.S. submarine discovered where all these salmon ventured once they spawned in our rivers and headed out to sea again; a spot of watery real estate south of Greenland.

You could probably pinpoint the onset of this downfall of Salmo salar to that singular occurrence because they then could be targeted by offshore fishing vessels operating in many cases under limited supervision, to say the least.

Another significant development in the demise of the species was the intrusion of large-scale salmon aquaculture in New Brunswick. These gigantic feed-lots operated more or less undisturbed by both federal and provincial regulations because they usually meant jobs for areas not especially endowed with prospects of readily available employment opportunities i.e. waters off southwestern New Brunswick. 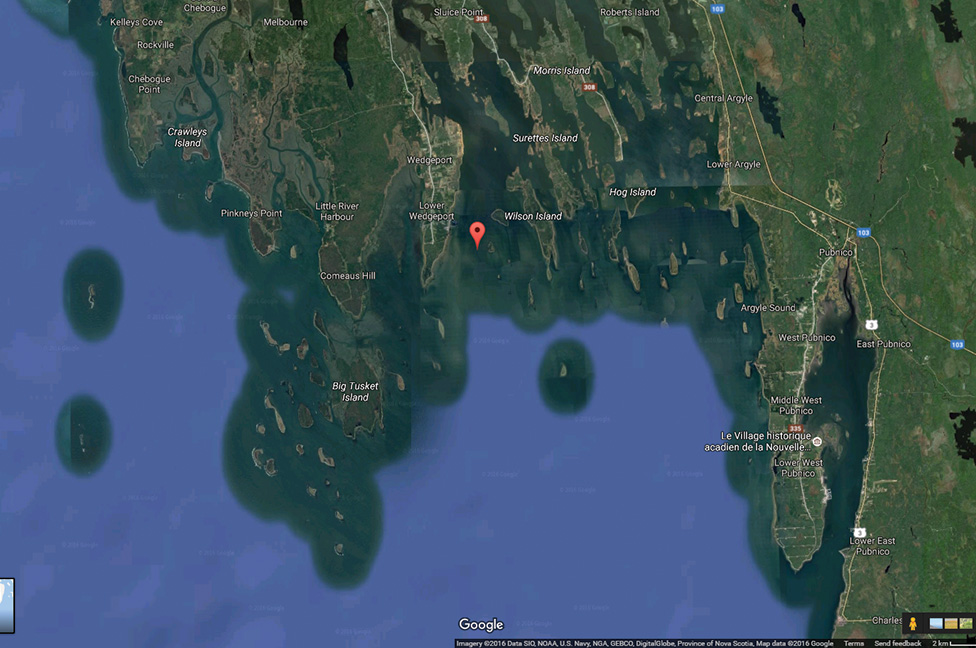 Escapements from these farms and the diseases they carry prove deadly for the home-grown stock as they compete for food and in some cases inter-breed.

The situation for Atlantic salmon in rivers feeding from Nova Scotia, for example, into the Atlantic, is dire and indeed a lot of rivers flowing into the Bay of Fundy are void of this once magnificent species.

The last place I would even consider setting up an Atlantic salmon feedlot i.e. fish farm, would be in Newfoundland and Labrador.

The province is one of the last bastions of the species and while even there rivers are not as prolific as they once were, they still produce and garner quite a few dollars into the public purse as anglers world-wide are attracted to Canada’s youngest province.

On my once successful salmon trip to Labrador’s Pinware River, our party included five Nova Scotians and three fly fishermen from Holland.

So it has come as a bit of a shock that the Government of Newfoundland and Labrador rubber stamped a $250-million salmon aquaculture project for Placentia Bay — not by the fact that the government did this but released the company involved, Grieg NL Seafarms, an arm of Norway’s Grieg Group, from having a complete environmental assessment prior to the establishment of the facility.

The company couldn’t do this in Norway where fish farmers can be jailed for breaking the rules.

The salmon used for the Placentia Bay operation will come from Norway, not Canada and this is disturbing because escapements will mingle and taint the local product.

The company says this won’t happen because the fish will be sterile. But no system is foolproof.

As Bill Taylor of the Atlantic Salmon Federation pointed out in a recent op-ed piece in a Halifax daily newspaper, if  only one or two per cent of the seven million fish destined for the pens off southeastern Newfoundland escape and are fertile, thousands of fish could interact with the wild stock.

A study by the Norwegian Institute for Nature Research looked at 147 Norwegian rivers for evidence of escaped farm salmon mixing with wild Atlantic salmon stocks and 109 of those rivers contained genetic evidence of interbreeding.

This sets a bad example and could lead to further development of salmon aquaculture in the province. It appears companies will have carte blanche when it comes to environmental issues with these mammoth feed lots.

The lure of big bucks and jobs in a province with 12 per cent unemployment is attractive indeed. In the long run, the Atlantic salmon will suffer and an industry will die because of it. But such is the nature of politics; the now is more important than the future when it comes time to add up the votes.