What is the Definition of an Inshore Fish Harvester?

I write this letter to inform your readers why it’s important to define an inshore fish harvester for purposes of a vote by the Labour Relations Board to ultimately decide which union should represent them.

The harvesters I speak with say the answers to each of those questions is no — in those cases, the people should not be eligible to vote. They also say those examples (and there are countless others) reflect why it’s important to define a bona fide harvester for purposes of a vote.

But there’s another issue.

The FFAW/Unifor argues every last person with a fish sale in their name and dues automatically remitted to the union is an inshore harvester.

But the Association of Seafood Producers (ASP), representing most of the province’s fish plants that buy the fish and automatically remit dues to the union, has said from the get-go that’s not the case. 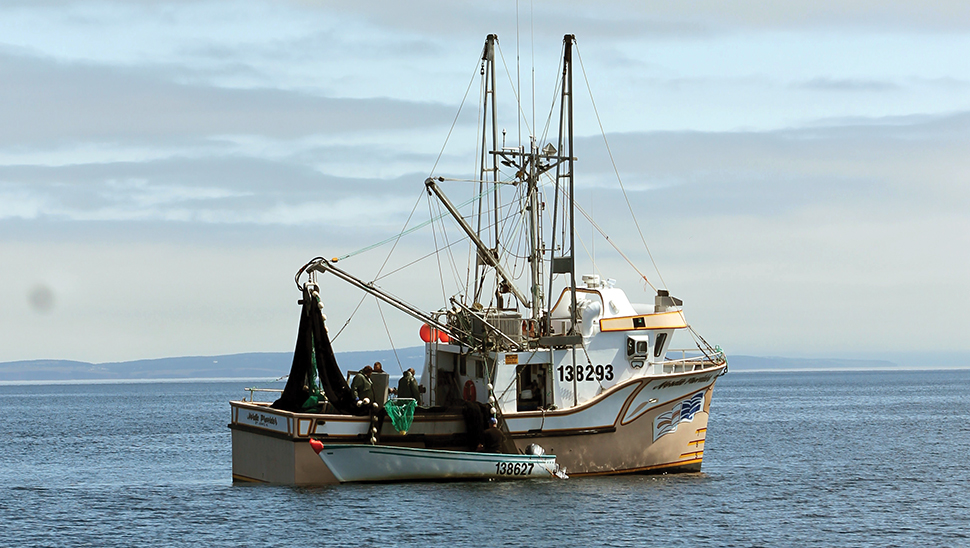 In a Jan. 25, 2017 letter to the board, Derek Butler, executive director of ASP, wrote consideration must be given to the definition of fisher “in particular related to active participation in the industry, and fishing versus shore-based activities (i.e. an enterprise owner may decide to pay someone from the catch proceeds who has not participated as crew in a voyage, a common practice in the industry.)”

Butler went ever further in an April 11, 2017 email to the investigator with the Labour Relations Board:

“Producers remit union dues for anyone receiving payment of any share of catch as directed by enterprise owners. This would include harvesters and others who may not have fished (as in any business, an enterprise owner can decide who to pay from the value of the landed catch; producers provide a payroll service, pure and simple). Whether they are harvesters, as worded in the order, is the debatable point. Assuming some who receive payment or shares of catch payments are not actual harvesters, producers would have little ability to determine from payroll alone who they are. The order says to provide names of harvesters, but more accurately, it should read anyone for whom union dues are remitted. The task before the board is then to decide who the commercial harvesters are.”

No Replies to "What is the Definition of an Inshore Fish Harvester?"