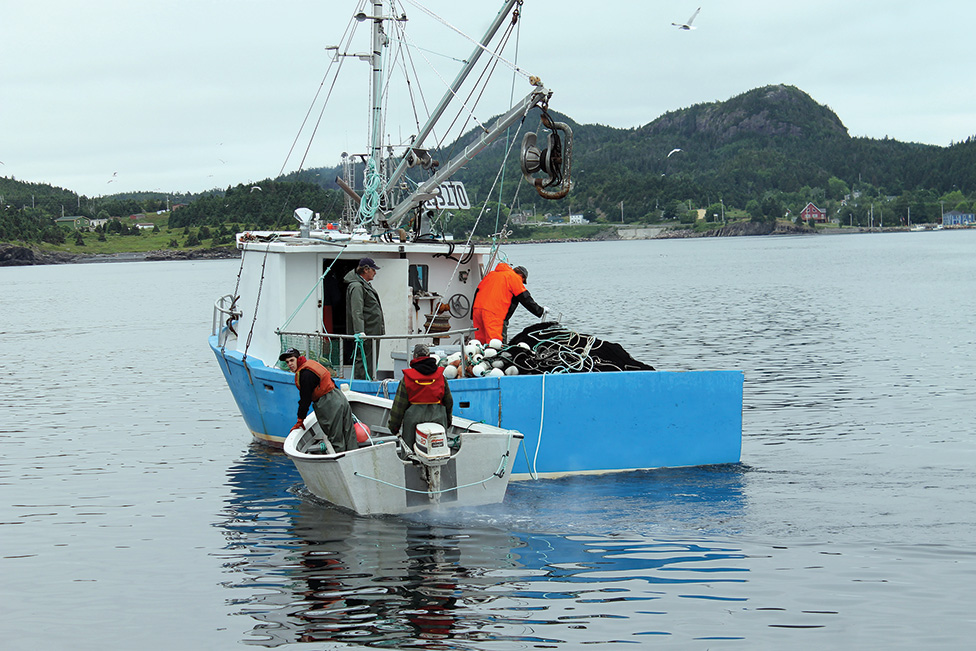 What is the Outcome for N.L. Dropping Minimum Processing Requirements?

What did Newfoundland and Labrador get for giving up minimum processing requirements (MPR) under CETA?

CETA is the trade deal Canada just signed with the European Union and the signature for Canada was Justin Trudeau.

MPRs reflect an established right of a province to impose minimum processing requirements for fish landed at our ports. In the past, exemptions have been approved for the export of unprocessed fish when the market required it and/or when processing was not viable. No other provinces in Atlantic Canada had used MPRs for fish over the past number of years — except Newfoundland and Labrador.

After consulting with the industry, we agreed to negotiate, as all believed the Newfoundland and Labrador industry was competitive and with reorganization, with a focus on innovation, research and infrastructure build, we would continue to be an industry of success.

We negotiated a $400-million Newfoundland and Labrador Fisheries Innovation Fund to prepare our industry to compete more effectively for opportunities as we looked to the future.

Our government’s position was clear. We were clear with Ottawa. We met with the EU ambassadors at their embassies in Ottawa and they were made clear — no Fisheries Fund as negotiated with our national government, no deal.

Without the full $400-million fund in place prior to Canada and the European Union signing CETA, Newfoundland and Labrador would retain MPRs and this province would not be approving the export of fish to the EU. We would pull our MPRs off the table.

While some questioned a signed deal with the Feds, we operated under their rules and collected over 300 pages of exchanges during negotiations which clearly outlined the deal. Back then, prior to the signing of CETA, we knew our leverage with Ottawa was there: without the fund, before formal signing, Newfoundland and Labrador would not give up MPRs and that was our line in the sand.

Prior to the federal election in 2015, Liberal leader Justin Trudeau wrote our leader to say he agreed with our position and supported this fund.

After the provincial election, when Dwight Ball came to office, we urged him to hold Mr. Trudeau to his written promise — but first and foremost, with the deal not signed between Canada and the EU, use the leverage we had established.

We had every right to demand something exceptional in return in the negotiations — not simply a share of a fisheries fund for the entire Atlantic region which has nothing to do with CETA negotiations. It’s been rumored that the other Atlantic Liberal Premiers lobbied against the fund our government negotiated. It looks like they won.

Mr. Trudeau caved in and Mr. Ball let him. They were in power when the agreement was sanctioned with the EU; that is fact.

And now it’s too late for Mr. Ball to do anything about it, because our MPRs and our leverage have been given away — in exchange for absolutely nothing.

No Replies to "What is the Outcome for N.L. Dropping Minimum Processing Requirements?"