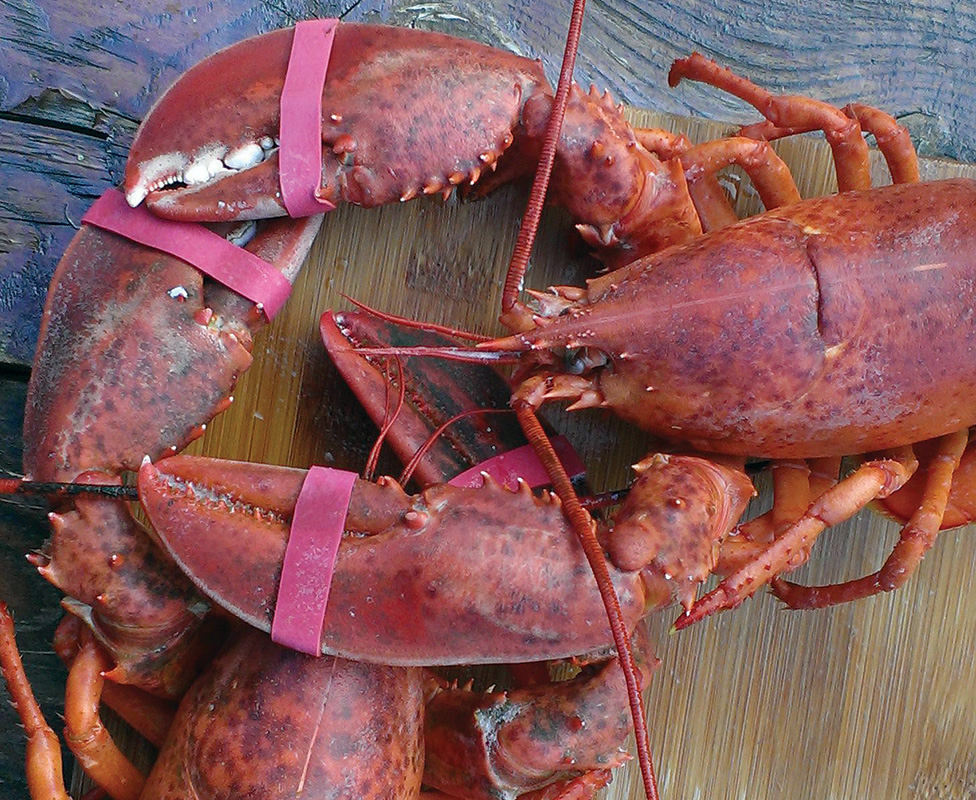 I have to note the difference between President Donald Trump and Prime Minister Justin Trudeau when it comes to science.

President Trump will cut major programs such as the National Oceanographic and Atmospheric Agency (NOAA — the agency which is predicting an eight-foot plus rise in ocean levels by 2017), while at the same time our federal government has announced $325-million to be shared among the four Atlantic Provinces for fisheries growth.

Included in the package, an informant says, is the addition of 150 more science personnel to deal with the environment associated with the fisheries when it comes to climate change.

How this federal funding will be split is unknown, but it will be aimed at backing innovative propositions to open up new markets for Atlantic Canadian seafood products in Asia and Europe.

President Trump has also scrapped U.S. participation in an Asian free trade deal, which some say opens up China to be the dominant player in the global seafood industry.

The new fund will be used for marketing, a key word which has been making the rounds the past few years as the Lobster Council of Canada, for example, tried to convince harvesters and processor-buyers to fund a global marketing strategy for Atlantic lobster via a one cent per pound levy.

So far only P.E.I. has endorsed the proposal with New Brunswick pending and Nova Scotia clearly at odds with the program, especially in southwest Nova where the majority of fishermen and lobsters reside.

While Nova Scotia sits on the fence on this issue, the province recently launched a Nova Scotia seafood brand. It comes with a website, images, a logo, signs and video of the North Atlantic.

It aims to raise awareness and increase the value of lobsters in Asian markets such as China.

The province led the country in exporting seafood in 2016, valued at $1.8 billion.

Over half of these exports go to the United States, but threats of taxes of up to 30 per cent on imported goods into the U.S. has forced this region to try and expand its trade globally. A deal has been inked with the European Union which eventually will rid all Canadian imports of seafood of the current punishing duties.

China came in second in 2016 in terms of seafood export and the European Union third at $204-million. Lobster with an export price tag of $935-million is the top product followed by crab at $225-million and scallops at $141-million.

Meanwhile, the Chinese continue to invest in the province — buying facilities just outside Halifax, Shelburne and now Saulnierville.

Just how the federal infusion of $325-million will impact the continued existence of the Lobster Council of Canada is hard to say at this time because details of how the millions will be shared haven’t been worked out.

According to Geoff Irvine, Executive-Director, the Lobster Council of Canada, his group could use some of these funds to support a branding program globally for Canadian lobster.

“It’s too early to say,” he said during an interview. But the council will be going after funding from the federal fund while holding on to the notion that the one cent levy will eventually be accepted.

On another front, Ottawa has partnered with the Ecology Action Centre in Halifax on a program which will educate Canadians for the impact of climate change.

The Educating Coastal Communities About Sea-level Rise Project was created with the help of $30,000 from Ottawa’s partnership fund.

An educational website will be created and workshops held through the province to explain to Atlantic Canadians how climate change can affect marine ecosystems, coastal towns and cities and engage these areas in research.

At a news conference, the talk was about an one-metre rise in sea levels by the year 2020. The NOAA in the United States predicts a four to eight-foot rise in water levels in the next 20 to 50 years.

The program will be an effort to try and come up with ideas and plans for the future with these rises in sea levels as the base for the discussions.

Nova Scotia is especially vulnerable because its coastline is lined with fishing communities which are presently being impacted with erosion from rising sea levels.

No Replies to "While Trump Cuts Funding to Science, Ottawa Adds Positions in Atlantic Canada"