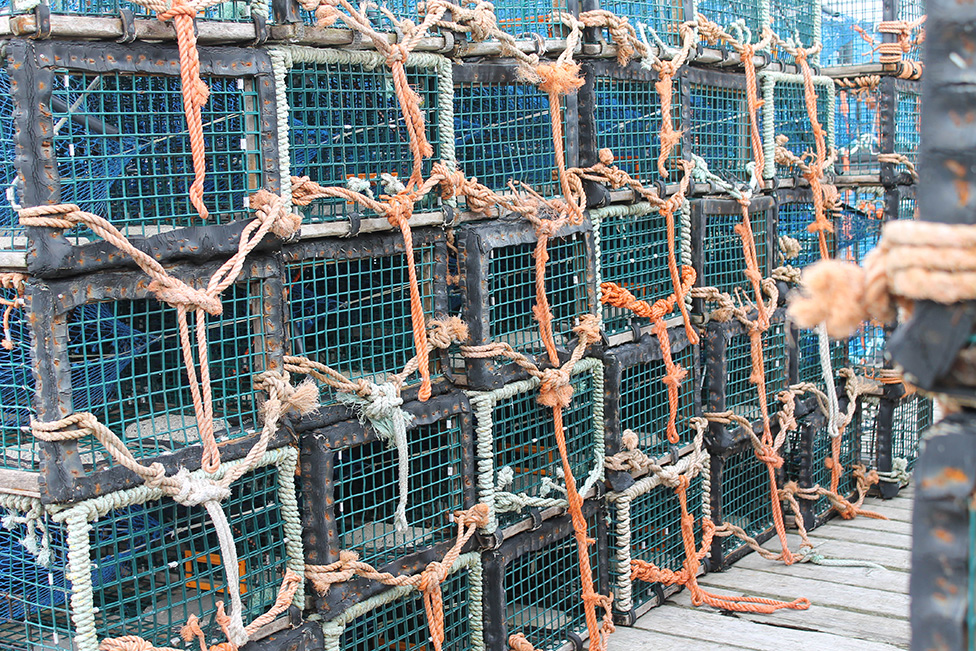 There is much discontent among the fish processing and buying fraternity in south western Nova Scotia on the issue of a levy to pay for a generic lobster marketing program — and it stems from a feeling of being excluded from the process.

“We have never met with Geoff Irvine and the Lobster Council on this issue and we feel LFA 34 will carry the brunt of the burden for this endeavour,” Wade Nickerson of Seakist Lobsters in Overton said in an interview.

Nickerson and the majority of members of the Nova Scotia Fish Packers Association (NSFPA) contend area fishermen have been paying for generic marketing through their fishing licences for many years.

“When these licences were hiked to $1,800 a year, part of the increase was to go towards science and marketing. So why the need for a further levy,” he pondered.

The processors foresee a scenario where they will have to pay the entire amount of the levy if fishermen refuse to buy in.

Another issue is the fact processors will not collect the levy on the millions of pounds of lobster brought into the Maritimes each year from Maine to be processed in Maritime plants.

“LFA 34 will pay about 70 per cent of the levy but with no input in the process,” Nickerson charged.

The NSFPA and representatives of the LFA 33-34 lobster fishing community were not part of a lobster summit held in Halifax in February 2014. It was at this meeting the idea of a generic marketing program with a levy to pay for it was accepted.

The lack of representation from the lobster fishing fraternity could be explained in that only bonafide lobster fishermen’s organizations were invited. No such entity exists in LFA 33-34.

“We’re not against generic marketing, just the way the levy will be connected.”

As a matter of fact, the NSFPA was one of the groups which supported the formation of the Lobster Council of Canada and recommended a generic advertising program for the industry a few years ago.

The mood has since soured towards the Council.

“Processors in this area are also against the Lobster Council of Canada taking the lead in this regard. We would like to see an independent body take this role, free from any political affiliation or bias,” Nickerson added.

This goes against the wishes of other areas of Nova Scotia and the Maritimes who have voted in favour of the levy and the Lobster Council of Canada being the main instrument for its implementation.

The processors met with provincial fisheries on this matter but have been told that the feds wants the levy to happen.

Nova Scotia’s Fisheries Minister Keith Colwell said in a recent TV interview that the levy would indeed go ahead as would legislation permitting such but that it wouldn’t be done in time for the fall fishery.

As far as meeting with Geoff Irvine and the Lobster Council of Canada, the opportunity presented itself at a recent fisheries exhibition held in Yarmouth where Irvine was one of the presenters and his topic was the lobster levy and the generic marketing program.

Only a couple of fishermen attended and no buyers or processors attended the public sessions which were held on each of the two-day exhibition.

This is an issue which must be settled. Time is of the essence here. While we dawdle, the Americans are moving ahead with their campaign to tell the world their lobsters are number one — or at least their soft shedder productions which at this end of Nova Scotia would be destined for the canneries.

Nickerson says processors aren’t against a generic advertising program but bemoan the way a levy is to be collected.

A consensus can be reached if the rhetoric is cooled down and everyone sits at the same table and has the betterment of the lobster industry as a whole as the chief focus.

But everyone connected with buying or processing lobsters should pay into the system.