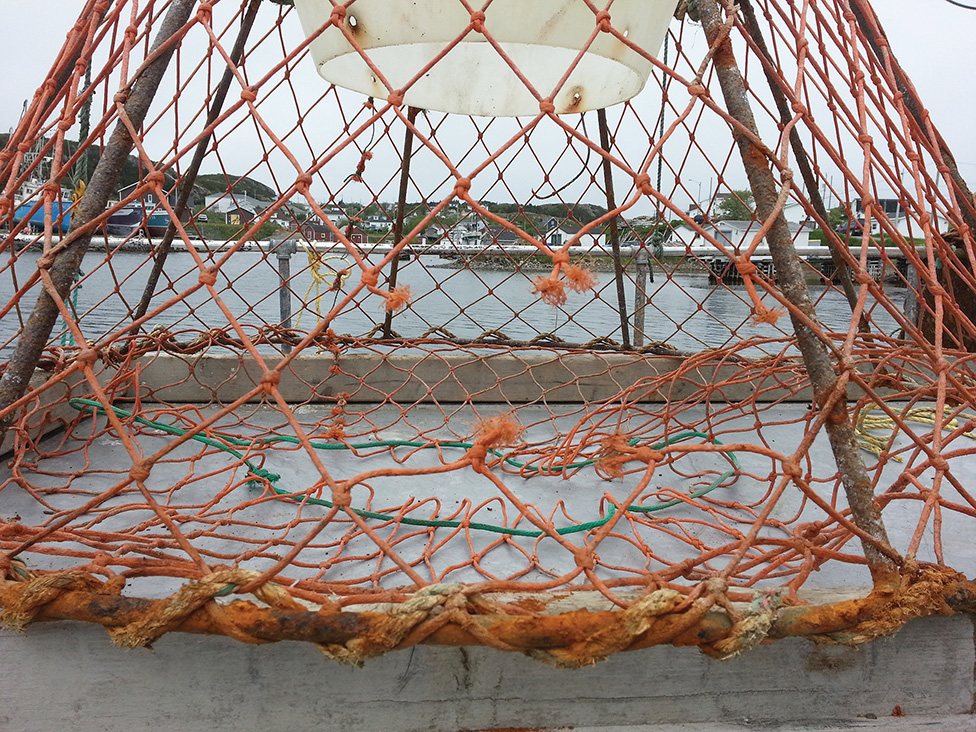 During the spring snow crab harvest in 3K, I was pleasantly surprised by a DFO condition of license that actually worked for conservation.

A lot of harvesters were a bit skeptical about this regulation given the amount of regulations that are not working in fish harvester’s best interest and for conservation reasons.

The regulation stated: You shall install in your snow crab traps, a biodegradable twine which shall be a soft laid, untreated 96-thread cotton twine. This twine shall be installed in an unobstructed horizontal opening made by opening a minimum of three meshes starting on the side, two vertical meshes up from the lower portion of each trap, fastened to an extremity of the mesh opening, interlaced once through each mesh and fastened to the other extremity. (a) The unobstructed horizontal opening shall be created by cutting / removing at least four adjacent mesh bars (legs) and the biodegradable twine shall be installed by interlacing the twine across the opening to form a configuration like the letter ‘W’.

During this spring’s crab fishery, my crew and I hauled up some lost crab pots — six in total — five of which had an opening for biodegradable twine and one didn’t. The one that didn’t had a box (45 pounds) of live snow crab in it while the other five didn’t have a single crab because the biodegradable twine had disintegrated.

While I don’t know how long the pots were lost, because I didn’t own them, it couldn’t have been all that long because this condition of license is not that old on our coast.

This is good for crab stocks in all zones, especially in northern crab areas, because the snow crab season opens usually when the Arctic ice is around and a lot of pots get lost and never found because the ice drags them away or causes the haul up lines with the marker buoys attached to break.