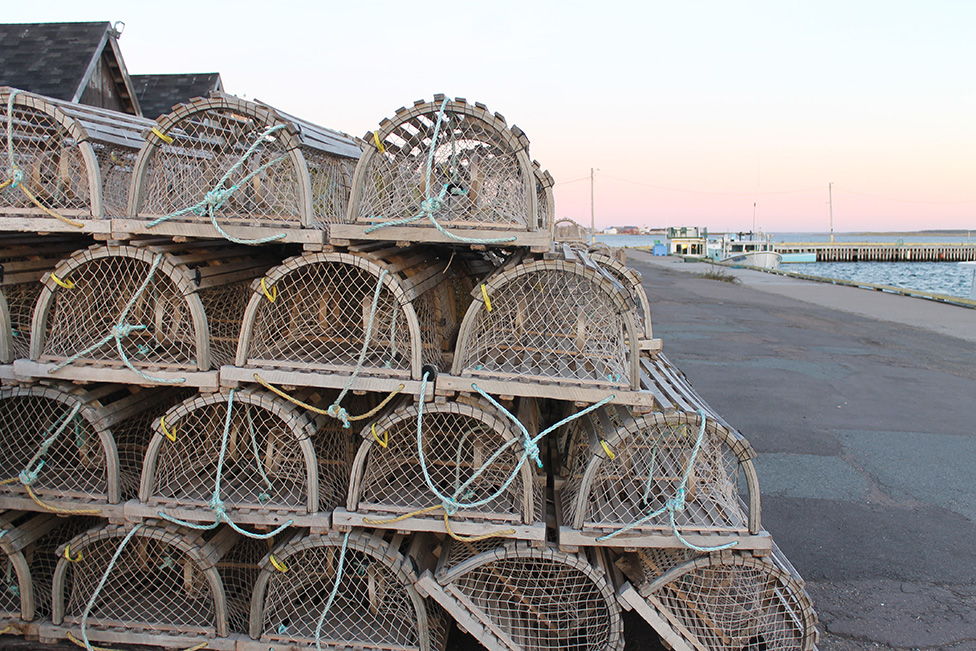 “I want to wish all fishers in LFA 25 a safe and prosperous fall fishing season in the Northumberland Strait,” said Prince Edward Island Agriculture and Fisheries Minister Alan McIsaac.

“The last number of years, Prince Edward Island has recorded strong landings and shore prices and it is my hope that we will see continued success throughout this year’s fall fishery.”

The fishing industry is an extremely important contributor to Prince Edward Island’s economy. In 2015, the spring and fall lobster fishery reached a combined landed value of $150 million – the highest landed value on record.

This year, The P.E.I. government supported an increase in cold storage and live lobster holding capacity in P.E.I., an increase in processing capacity with the addition of Montague Bay Seafoods, as well as issued additional buyers licenses. The Department of Agriculture and Fisheries continues to support Island fishers through the popular and effective Low Interest Loan Program.

The department also collaborates with industry through the Lobster Resource Monitoring Program – a unique, science-based program that allows the lobster industry to monitor the lobster stock. Government was proud to assist the P.E.I. fishery in their achievement to obtain certification through the Marine Stewardship Council allowing the lobster industry to access markets around the world and a renewed three-year commitment by the provincial government for  the Future Fisher Program will provide financial support and mentorship to those entering the industry for the first time.

Government continues to work hard to market local lobster at every opportunity. Recent initiatives include Love our Lobster, Best of Sea, Seafood night at the Races, attending the Boston Seafood Show, and much more. Prince Edward Island has a top quality lobster that exceeds international expectations year after year. It is important that industry and government continue to collaborate on the promotion of this resource.

“Prince Edward Island enjoyed a very successful spring season with a high local, regional and international demand for P.E.I. lobster. It is our hope that we see continued success throughout the fall fishery,” McIsaac added.

No Replies to "LFA 25 Fishery Underway"